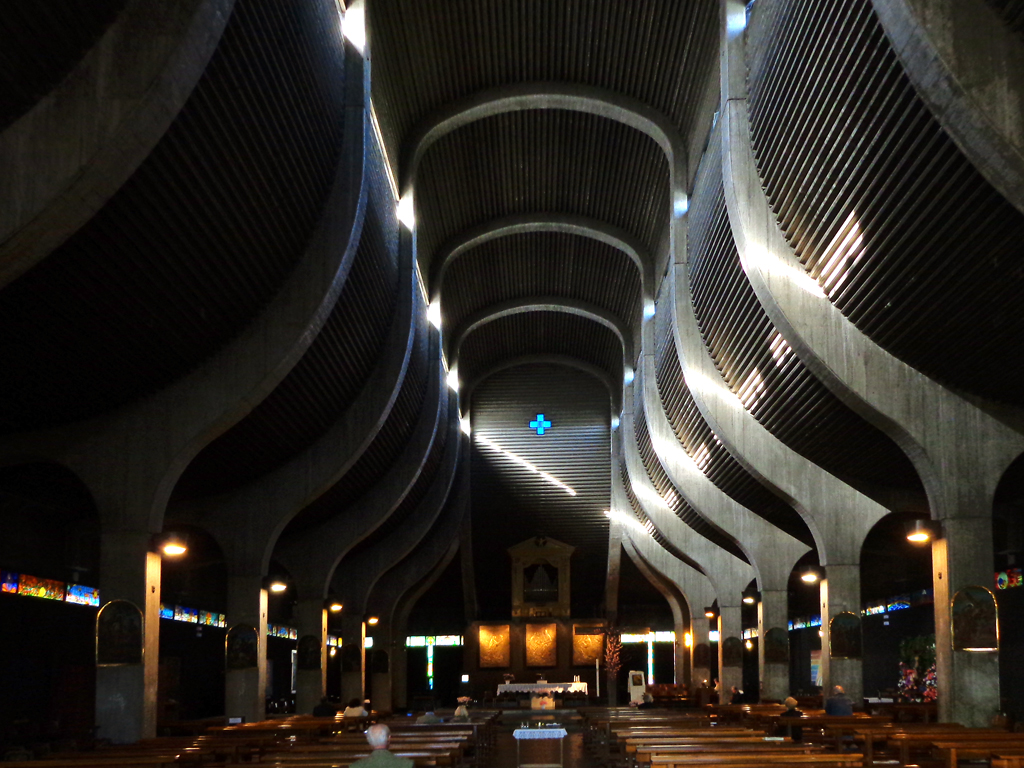 A small episode from many years ago. I was a little child walking down the street hand in hand with my daddy. We were living in the Italian town of ***.
It was during the Christmas vacations, in fact I remember the festive illuminations that were still customary at the time: tinsels, stars, candle shapes made up of tiny leds, that sort of things.
We were returning home through a maze of unfamiliar streets (at least unfamiliar to me); we’d just been to pay a visit to a great-aunt.

Think of it, ’twas a bit inconsistent with the character of my father, an old-style militant agnostic, to follow the social norms / the dreaded Christmas Spirit: visiting elderly relatives, exchanging inane pleasantries and eating a slice of the obligatory panettone. His aunt, born in a less enlightened era, didn’t get the memo and loved this sort of things, religious knick-knacks (spread across her house) included. It wasn’t her fault though, hence the indulgence. Plus she was living alone, you know.

If I’m not mistaken that was the first year in which I had to spend Christmas with mom, then Boxing Day with dad. That’s what passed for a family holiday.

Anyway. Back to the walk. I recall I was looking forward to immerse myself in a zombie-themed videogame I loved, getting away from the chill of the night.

We entered a piazzetta (small square); dad stopped in the middle of the square, paused for effect and proclaimed with a sardonic smile:
-Look!

I was confused. What was I expected to see exactly? He was studiously contemplating the scene ahead of him, I could only notice a couple of guys hastily unloading a small truck, and a newspaper kiosk (yes, one of those, with real paper magazines: you could still find a few here and there in large towns back then).

He saw my puzzled expression and insisted:
-Look at the two churches!
He was smiling but had no use for open laughter. His sense of superiority was built on subtleties and understatement.
Well, I saw the two churches but still didn’t get what he meant.

From where we were standing two roads lead in almost opposite directions. To the right, surrounded by the faint red of a vanishing sunset, you could make the shape of a modest small church, partly enshrined in scaffolding: a small, slender cupola, two belfries with mullioned windows rising from the body of the building.
To the left down the road, already surrounded by the night sky, another construction site presented us with the most extraordinary structure: the new church was characterized by ginormous flat surfaces made of concrete. Behind the cranes and temporary metal protection sheets you could guess the rough shape of this enormity, a cubic main body from which a few tower structures were branching off; they were gray, stumpy and asymmetrical.

-You see, said dad with a condescending tone, –those are the Catholic churches. On one side you can contemplate the one that is finally dying; of course there’s no point in desperately trying to restore it. On the other side there’s a new one, built with great fanfare, but it’s a stillborn thingie. Of course we’re not falling for this sort of things, uh!

There you go, auntie. Enjoy your knick-knacks while you still can.

It wasn’t like my father to dish out the explicit details of his line of reasoning, but in this case he had to make an exception. I was a child in need of guidance.
In fact this insignificant episode left a mark in my memory, although it was more of a general feeling inspired by the images I had in my eyes. A gloomy city landscape, darkness, lights.

It was a desert made of cracked walls covered in graffiti, yellow streetlights and a few shadows of men hastily disappearing, lost in their daily lives.
You could only feel sorry for those two church buildings, silently engaged in a fierce scaffolding war to conquer a sliver of visibility, to have a place in that corner of the world, a world utterly uninterested in their insignificant dramas.

Those were of course the years of the schism: two warring Churches, each proclaiming to be the one and only Catholic Church; embroiled in bitter fights sparing no one, contending for the juicy bones of the rich real estate and art patrimony.
Two popes coldly ignoring each other’s existence.

Those Catholics who were stubbornly closing their door to the modern world, insisting they could restore a civilization built on moral rules we normies couldn’t even fathom.

Even more pathetic: the other fellas, desperately trying to chase our tastes, to entice us, to show us they were cool, modern Catholics, ready to embrace the newest fads… Something akin to a 80 yrs old woman who’s donning a miniskirt and adopting a teenager slang to feel young.
We had no use for a blessed condom, a few women priests, an imaginary heaven where everybody’s welcome, even the worst criminals in history. A sugary fairy tale with guaranteed forgiveness for all. No, thanks.

The only reason I took notice of this evolution was probably my old-fashioned father, still fixated on the idea of figuratively dancing on the grave of religion.
Really, you could hardly find people interested in this sort of things among my friends.

Those Churches were digging their own graves, covered with a thick veil of indifference.