Home World & Media The US Media Circus & Trump, as seen from abroad

The US Media Circus & Trump, as seen from abroad 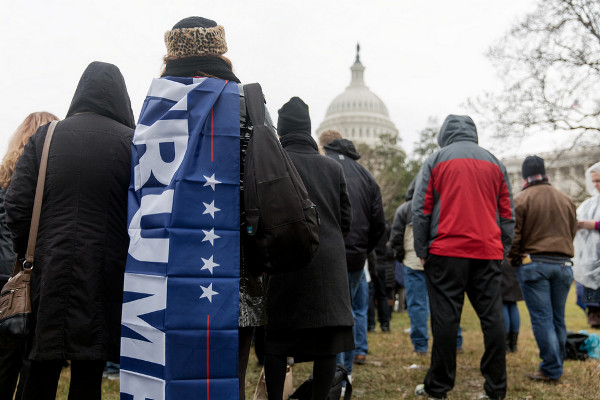 Since I kept a close eye on the US Presidential Election, especially for an Italian, but I didn’t report of the events unfolding from the actual election itself on November 9 to yesterday’s Presidential Inauguration, many fellow foreigners may now ask: what happened during this transition?
The short answer is “not much”.

The Trump team was busy putting together a cabinet that seems quite solid and trying to keep the promise of bringing a new approach to politics.

Case in point, Trump nominated Scott Pruitt as head of the Environmental Protection Agency, and this move was widely criticized because Pruitt himself previously sued the EPA (alongside many other state attorney generals). In other words, according to Trump’s enemies, since the EPA is acting for a good cause, no one should question their actions. Ever. Therefore, a change of policies is impossible by definition…

The US media kept being stuck with their absurd “Vast Russian Conspiracy to Influence the Election” theory, as I already reported (but I must confess I didn’t expect them to be able to beat that dead horse for so long).

The gist of it is that liberals desperately tried to convince the public that Trump is an illegitimate President because, supposedly, Putin’s Russia was able to hack the election. Worse, some elements from the US intelligence agencies participated in this absurd ruse, discrediting themselves and further dividing the country. Of course their action was political in nature, but the whole story was unsubstantiated even according to independent observers.

Even if the hack were true, it was about exposing the misdeeds of the DNC, and a Clinton Campaign whose chairman John Podesta was so inept that his hacked email account password was “Password”…
Some other fake news stories were created. CNN is becoming a disgrace. Trump shot back at the media. 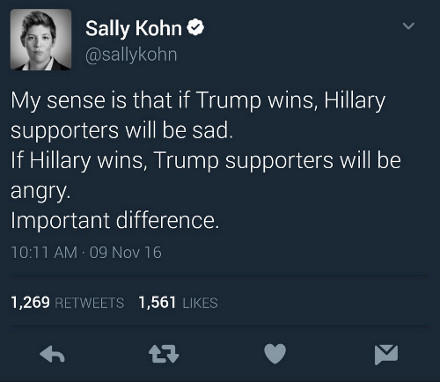 Leftists, Social Justice Warriors and assorted celebrities insisted with their staging protests, throwing tantrums, hinting at subversion. And some of them did commit crimes. Including vandalism and violence against Trump supporters, as it was customary during the campaign.

But in the fantasy world created by mainstream media, Trump is literally compared to Hitler, and only his supporters could be associated with violence.

The guys at James O’Keefe’s Project Veritas did it again: they unmasked a plot by leftist extremists to sabotage the Washington Metro system on Inauguration Day.

As for the Inauguration itself, I’d just say: par for the course. It was the first US Presidential Inauguration Ceremony I watched, and I can’t say it was remarkable.

Melania Trump was charming. Jackie Evancho’s rendition of the National Anthem, with her young, thin voice, was one of the best I’ve heard so far.

The whole ceremony is a bit tacky (with all the red-blue-white festoons) and redundant. The size of the motorcade is impressive, to say the least.

As it’s been evidenced by many during Obama’s tenure, the prestige and reverence nowadays associated with the figure of the US President, plus the size of his entourage and the relative expenses, make the Queen of England seem like a small town mayor in comparison. Sounds like the Americans imbibed their ethos with too much democracy and equality, hence they need to create aristocratic élites to admire and idolize, as a sort of counterbalance. :-)

Trump’s speech was uplifting, courageous and effective, but also a bit disappointing: a curious mix of wanting to be remembered as an inspired statesman uttering memorable words to be preserved for posterity, and impersonating the same old brat who won by subverting the rules and defying good manners to better bring home the point.
The red blood of Patriots is defining Americans, not the color of their skins. God is again front and center in a political speech.
And yet Trump’s direct attack on Washington in the name of the People is quite unprecedented and rude, considering the formal occasion. Well, it was high time…

His focus is on America First, repatriating industrial production and jobs, investing in infrastructure. This whole economy challenge will be the most difficult nut to crack.

He’s promising a little too much, I might add: the idea to completely eradicate Islamic terrorism seems really far-fetched.

All in all, a solid start.