Henri-Frédéric Amiel on Democracy:
Luther’s comparison of humanity to a drunken peasant, always ready to fall from his horse on one side or the other, has always struck me as a particularly happy one. It is not that I deny the right of the democracy, but I have no sort of illusion as to the use it will make of its right, so long, at any rate, as wisdom is the exception and conceit the rule. Numbers make law, but goodness has nothing to do with figures. Every fiction is self-expiating, and democracy rests upon this legal fiction, that the majority has not only force but reason on its side—that it possesses not only the right to act but the wisdom necessary for action. The fiction is dangerous because of its flattery; the demagogues have always flattered the private feelings of the masses. The masses will always be below the average. Besides, the age of majority will be lowered, the barriers of sex will be swept away, and democracy will finally make itself absurd by handing over the decision of all that is greatest to all that is most incapable. Such an end will be the punishment of its abstract principle of equality, which dispenses the ignorant man from the necessity of self-training, the foolish man from that of self-judgment, and tells the child that there is no need for him to become a man, and the good-for-nothing that self-improvement is of no account. Public law, founded upon virtual equality, will destroy itself by its consequences. It will not recognize the inequalities of worth, of merit, and of experience; in a word, it ignores individual labor, and it will end in the triumph of platitude and the residuum. The régime of the Parisian Commune has shown us what kind of material comes to the top in these days of frantic vanity and universal suspicion. 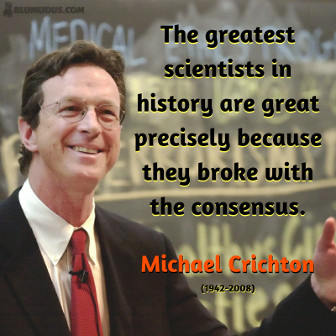 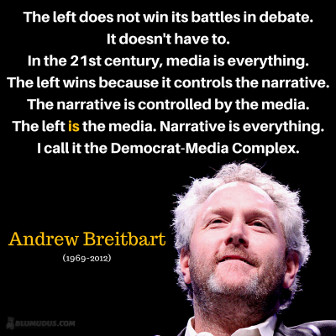 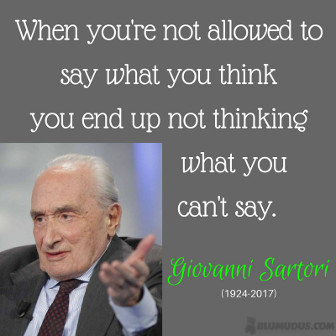 We should treat personal electronic data with the same care and respect as weapons-grade plutonium: it is dangerous, long-lasting and once it has leaked there’s no getting it back.
Cory Doctorow

With euthanasia, the right to die becomes the duty to die: it’s a boomerang effect. A pentobarbital syringe used to administer euthanasia costs 13 euros. The total cost of healthcare for my late father amounted to 600,000 euros. If you let the system choose, now that the welfare administration is increasingly short of money, between either providing you with adequate care at a whopping 600,000 euro a year or terminate you with 13 euros, where do you think they’ll go? That’s why they’re constantly brainwashing you.
Mario Adinolfi 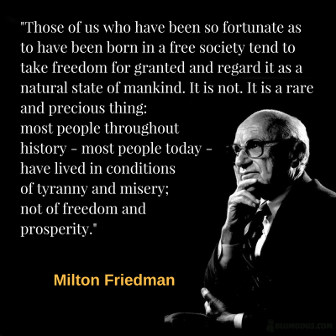 ‘Global warming’ has become the grand political narrative of the age, replacing Marxism as a dominant force for controlling liberty and human choices.
Prof. Philip Stott