An essential list of hot topics and arguments/challenges I will answer sooner or later.

In no particular order. I’ll add new items every time I’ll be challenged with some provocation or classic talking point that deserves a thorough, orderly and patiently laid out examination and criticism, once for all and for future reference.

Here you’ll find links to articles providing the much needed answers. By no means this page is an exhaustive representation of all the topics I’ll discuss in this blog. 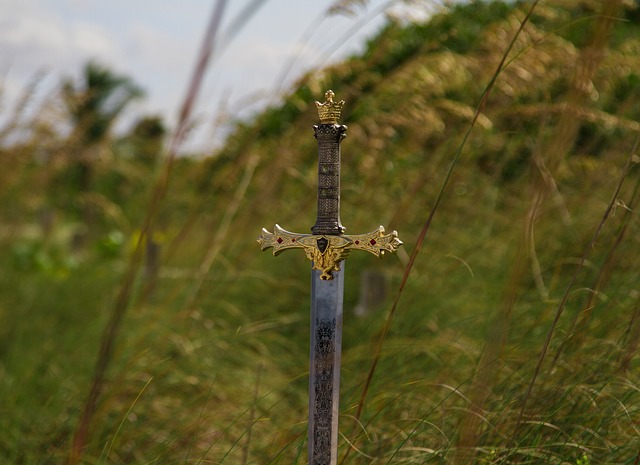 It’s a common sight: in a comment thread, in a forum, on FB, Twitter, the dreaded Youtube comments and so on… There’s this extremely original guy coming up with the zillionth cliché rehashing of inch-deep talking points, based on hearsay but never really analyzed or tested: because literally everybody already knows the correct answer, apparently. You can recognize such a self-described freethinker by his/her attacking you for your alleged inability to resist their superior dialectics. Usually, if you waste time to answer him, he won’t read your reply anyway. Alternatively he’ll superficially parse your text trying to find a couple of words to misrepresent and fixate on, in some absurd tirade against your imaginary reasoning faults/prejudices. He’ll then start over with his original points like you never took the time to highlight their flaws; also he’ll pile on with some personal ad hominem attack, peppered with some arbitrary labels for good measure.

The thing is, after all the hours wasted in battles of this sort, nothing stops the next genius to spew everywhere all the nonsense you already debunked, even in front of you, on related pages, shamelessly. And then another genius, and another…

Plus, I personally experienced the backlash in terms of being pooh-poohed by casual onlookers, because to properly counter popular misunderstandings you need to write lots of lines, so all of a sudden I’m the one with issues, acting weird, obsessing over stuff with eyebrow-raising lengthy essays no one was asking for.

Enough. No more inane 1 v 1 battles: in the future I’ll refer people to this list of topics. If the opponent isn’t interested, it’s a small loss, he wasn’t going to question his assumptions anyway. At least with this approach I’m writing down something I hope will be helpful to others, besides putting things in their place, helping me retain a decent level of mental sanity. Maybe people will get it: it’s not that trolls with lots of time on their hands can claim victory like that. I do have the answers. Too much stuff in my head. Gimme time.