•2 Timothy 4, 1-4
In the presence of God and of Christ Jesus, who is to judge the living and the dead, and in view of his appearing and his kingdom, I solemnly urge you: proclaim the message; be persistent whether the time is favorable or unfavorable; convince, rebuke, and encourage, with the utmost patience in teaching. For the time is coming when people will not put up with sound doctrine, but having itching ears, they will accumulate for themselves teachers to suit their own desires, and will turn away from listening to the truth and wander away to myths. 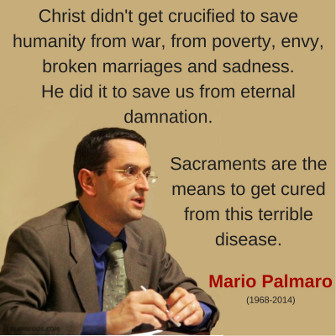 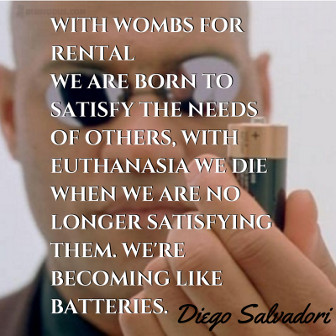 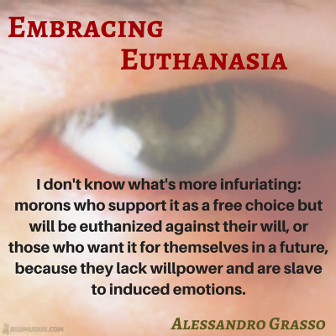 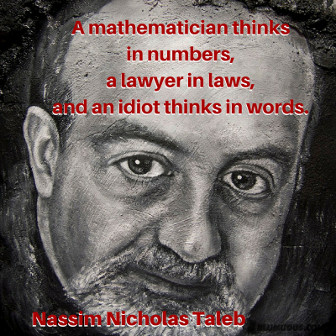 It has been seventy years since [in 1930] the Anglican Church allowed contraception in cases of “dire necessity,” and it is hard to see how contraception has made our collective lives better. Humanity still has wars, starvation, strife, disease, pestilence, oppression, persecution, and inequity, just as Jesus said we would. In addition to these ancient problems we now have epidemic divorce, the collapse of families, and a virulent new venereal plague. Promiscuity has become the new and acceptable norm, at least in the West. In Humanae vitae Pope Paul said that these calamities would result if contraception were to become widespread and regarded as acceptable. They would happen because the institution of marriage would be broken and sex would be depraved. It looks like that celibate bachelor was right.
(Rachel Fay, This Rock magazine, April 1998)

A curious aspect of the immigrationist drift in the Catholic Church: the migrant isn’t a target for “evangelization”, but instead an idol of destitution.
Francesco Colafemmina 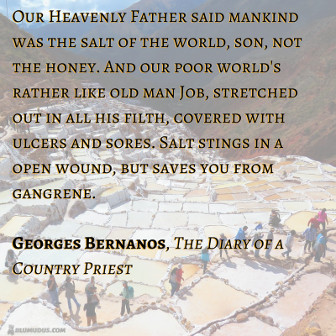 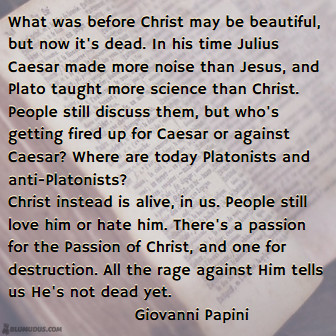 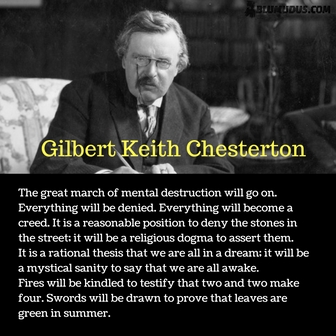 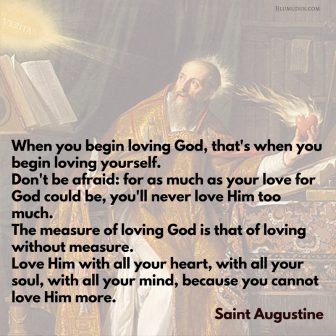 The next time someone tells you that you should improve your writing style by ditching any unnecessary, redundant adjectives, remind them that broad stripes and bright stars are considered more than OK.
Alessandro Grasso

If you want the rainbow, you got to put up with the rain.
Steven Wright