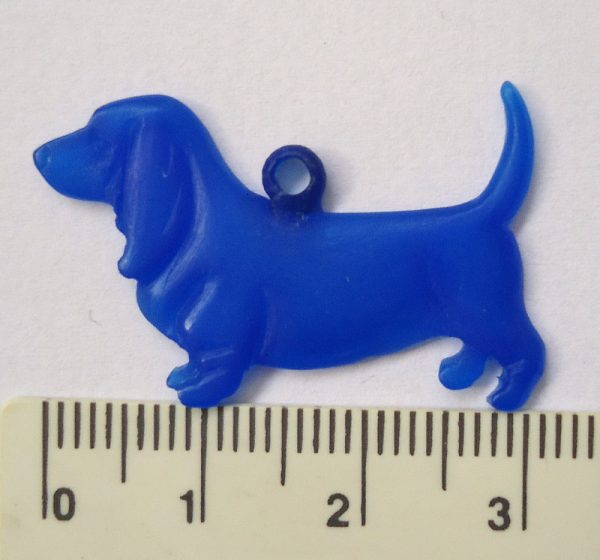 A telling episode re: animalism, the epidemic of people obsessing about the well-being of animals (especially pets) and treating them like humans.

Yesterday at the beach.
There comes a corpulent woman, I’d say weighing more than 300 pounds, firmly holding in her hand a leash carrying a small dog, about 4 pounds or so. I said she was carrying it because the rat-dog was literally hanging from her hand, suspended like a salami in a butcher shop.

I know, I know. It’s neither polite nor acceptable to comment on other people’s weight issues (plus I’m overweight too!), but in this case she contrasted splendidly with her pedigree doggie.

A sort of canine pendant.

The lady comes down to the pebble beach, chooses a spot very close to the rock formation that encloses the beach, then lays the animal down on the rock and says:
-Good dog, there you go! Here, next to mommie!

I was just barely able to restrain myself from asking:
-Ma’am, did you give birth to a pooch?