10+1 reasons why my daughter is a cat 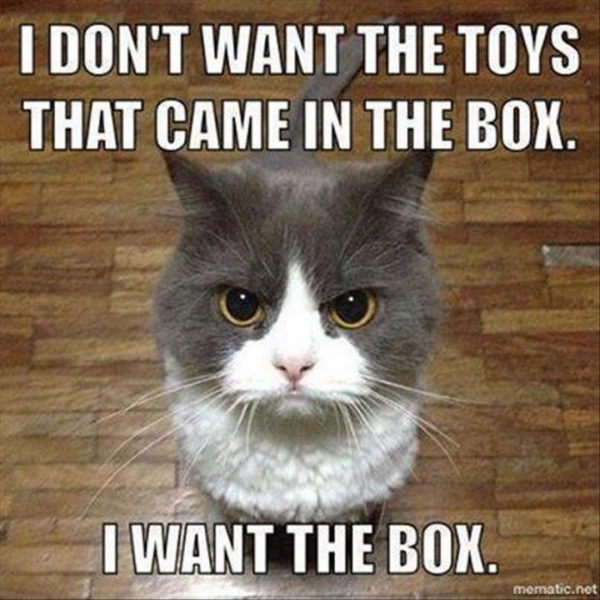 1. She seems to enjoy walking on the edges, showing no fear.

Ok, here’s a less than perfect parallelism: my daughter barely crawls and she has no idea of the risks involved, while cats are renown for their sense of balance and always land on all fours. But you’d be surprised to know how often they fall ruinously. Oh, since we’re here.

Of course, you may add: that’s normal for infants at this stage. I’m not saying my offspring is special. I’m saying we’re closer to felines than we care to notice.

Although she emits all sorts of chirps, cries, jabbers and moans, it seems that meowing has a special place in her repertoire.
I observed a natural progress in her vocalizations, as if she were revisiting the various steps of the evolution; chicken sounds at first, then meows; she eventually moved to monkey level, then to babbling. The final stage is represented by human words, but she uses them with parsimony. “Mamma” seems to be reserved to yells of utter desperation. She only said “apà!” once, for whatever reason (I believe those sounds meant papà, imagine a child shouting “addy!”)
Caterwauling instead seems to be all the rage these days.

4. She gets to the door then suddenly desires to come back in.

Cat owners can relate. That’s how my little Gio’ behaves.

A cat has the spirit of a thief, it wants to take your stuff without permission. Cats love to eat their food outside of their bowls: messy.
There you go: my child refuses the spoon, at least unless she can take it, smearing its content on her hair (and on her onesie) then use it as a king size toothpick.
She also takes anything and everything she can put her hands on, then she invariably puts the newly acquired prize straight in her mouth.

As I was saying, she’ll try to catch anything. I must add she’s way less persistent than your average house cat. On one occasion I was able to have her play with the shadow of my hand but it didn’t last.

7. She throws stuff on the floor.

This is the most important chapter of the saga. The one which originated the family meme “Hey, you’re just like a cat!”
She cannot resist the urge. Just as it’s an inexplicable behavior typical of our feline friends, there’s this sweet nerve-wrecking sight: a cute little monster disseminating the floor around her with any objects you put in her interception range.
As of late -I must add- she looks so absorbed with her role, studiously letting go of a body and observing the results, that you’d see in her a modern version of Galileo Galilei experimenting with gravity from the leaning tower of Pisa.

8. Her nails represent her secret weapon.

Plus they grow at a terrific speed! I nicknamed her Giorgerine. Capisc?

If you want to make sure she won’t choose a certain spot or position, all you have to do is put her there yourself.
Extra bonus points if you manage to force her in her designed seat (high chair), howls notwithstanding. Again, just like a cat.

10. The most attractive toys are boxes and bags, including those containing toys she’ll be mildly interested in.

I’d want to consult an etologist here. The container fascinates here more than the content.
Even the pacifier doesn’t mean much for her. Better suck on the plastic box. 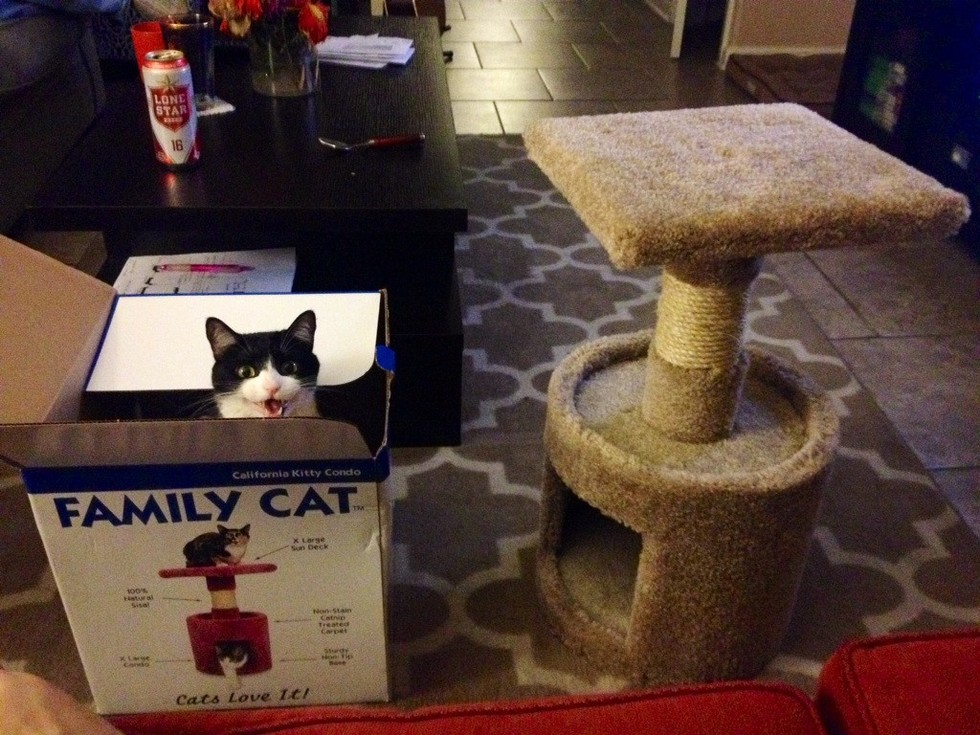 Well, since she’s closing in on her 11th month, let’s add one more item to the list.

It’s a sight to behold: the mere presence of the aforementioned -unplugged- appliances makes her cry and shiver.
Not all loud noises will do, though; apparently it’s just those that could recall the hissing of a cat, or at any rate any aggressive animal.

Addendum. Another couple of reasons!

When I wrote this I forgot to mention the fact that she tends to stay awake at night. Sometimes she acts like a nocturnal animal, quite active and playful in the middle of the night.

Now there’s another typical cat feature to be added to the list. She enjoys picking stuff from drawers, especially her clothes, then throwing it all on the floor. Just like my mother-in-law’s feline friend.