March 8: Women’s Day is actually for us Neanderthal males! 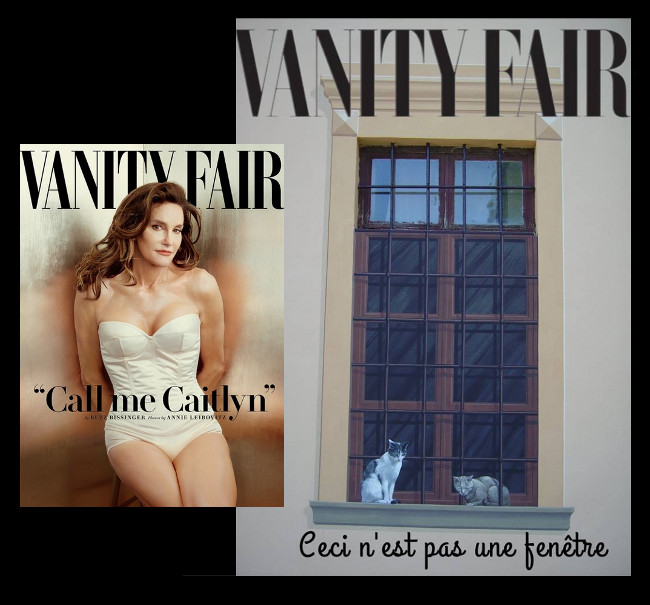 If you are based in the US and don’t know it already, today is International Women’s Day. Here in Europe everybody seems preoccupied with sending good wishes to all female acquaintances and with expressing their politically correct opinion on the subject of women’s rights. This is especially true since the advent of social media. Facebook timelines are inundated with cheesy stuff.

Now, let’s think this through.

1. We are called to side with the weak and the needy. Especially victims. Moreover, those who unwittingly fall in the category of victims are suffering an even worse fate.

2. We’ve been accused of “homophobia and transphobia” because we didn’t cheer for the proclamation of the “new human rights”.
3. Allegedly, “Those who oppose homosexuality deep down are actually homosexuals. Same goes for transgenderism!”. Or so they tell us, old-style men criticizing sex change. We don’t know who we are because we aren’t admitting the problem even to ourselves. We are prey of our internalized phobia. Maybe we’d be better off as women.

4. You probably know about William Bruce Jenner, who chose to become Caitlyn and showed us that a man is capable of becoming “Woman of the Year”.
5. If a man decides that he/she/whatever wants to identify with  the opposite sex, even if it’s just on paper, without any surgery or physical transformation, according to the new directives she (!) SHOULD be considered a woman, and you are not allowed to set her apart (in any shape or form) from those who were born that way.
6. Therefore we all are women, at least potentially.

7. From points 1, 3 and 5 it follows that of all women the most helpless victim, the one who crucially deserves our compassion, is a man who foolishly thinks he’s not a woman.

8. That’s why I’M WISHING A HAPPY MARCH 8 HOLIDAY TO ALL NEANDERTHAL MALES, HOMOPHOBES AND TRANSPHOBES!

You are the unsung heroes of International Women’s day.